Sarah looks after our email marketing. She loves to travel and is keen to pass on any great ideas to our customers. Watch out for her newsletters for hints on how to make the most of your car hire and tips on making your money go further. 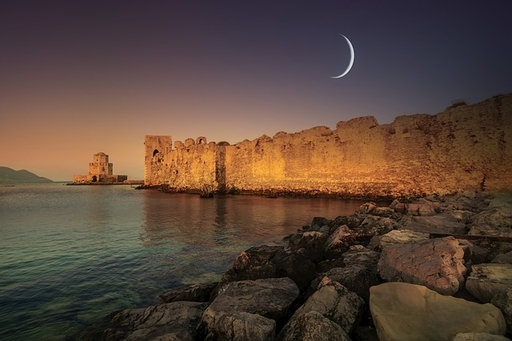 The Greek Islands are a well known holiday destination, but what about the mainland itself? What is there to explore beyond the hotspots of the Acropolis in Athens and miles of beautiful coastline? Take a look at our suggestions of less touristy places to go and things to do to help you explore more of this stunning country.

Athens is a must do of any trip to mainland Greece and you get get some great deals on car hire from Athens airport. The historical capital of Europe has much to offer in terms of unique archaeological sites. To discover hidden treasures and local places of interest not on the tourist map, why not employ the services of a local guide? Several companies offer themed walks tailored to your particular interests with a volunteer local guide.

Whilst in Athens, in Plaka, the 11th century Byzantine church of Agios Nikolaos Rangavas is well worth a visit. It was the first bell to toll to sound the liberation of the city in 1944. In Plaka you can also dine in any of the picturesque restaurants on either side of a flight of steps or visit Brettos, the oldest distillery in Athens. Its wall of colourful liquor bottles is apparently one of the most photographed locations in Athens!

Once you leave Athens with your hire car, there are a whole host of other exciting and more unusual places to visit on the Greek mainland. Here are just a few ideas for you to consider.