Scots are to lose the Right to Buy scheme, but those who qualify have 3 years left to buy outright or take out a mortgage on their social home. 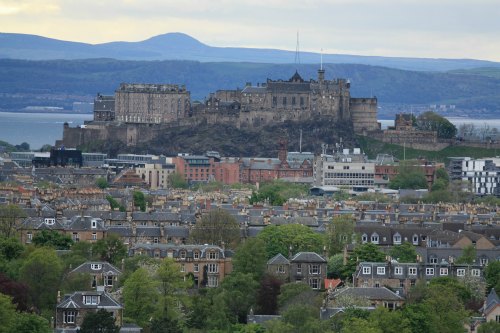 The Scottish government have stated that they are to ban the Right to Buy scheme completely by 2017. The Right to Buy scheme was introduced in 1980 by the Conservative party in an attempt to help people with lower incomes to get onto the property ladder. The scheme, still active in England, Wales and Northern Ireland, encouraged tenants to buy their homes from the local council, by offering tenants a significant discount from open market price.

The Scottish government have already scrapped the programme for new tenants, but have now decided to abolish the scheme entirely. Tenants already qualifying for the scheme have three years after the royal assent of the Housing Bill, which is expected to be autumn next year, in which to purchase their homes with a mortgage or outright from their local council.

Deputy First Minister Nicola Sturgeon attributed the decision to abandon the scheme to the popularity of the scheme which added to an affordable housing shortage. Since the Right to Buy scheme was introduced, 455,000 houses have been sold to tenants, decreasing the number of empty houses ready for people to move into. Sturgeon stated that social housing was under "significant pressure”, with waiting lists of 400,000 people. She claimed that abolishing the Right to Buy scheme would open up the amount of social housing available to rent.

The Scottish Government have also put forward plans to build 30,000 houses over their time in parliament. Falkirk, in particular, hit the news last year when it came to light that the local council was planning to buy back ex-council homes.

However, the abolishment of the Right to Buy scheme is not supported by everyone. Former Scottish Conservative Party leader Annabel Goldie defended the scheme, stating that it stopped postcode prejudice and allowed people freedom to choose their living situation. She claimed that the scheme allowed people freedom to change their living situation, a freedom that wouldn't be as readily available without the scheme, due to the competitive property market. She also said that the scheme helped alleviate the problem of ‘postcode prejudice' which arises from large numbers of social housing in one area.

If you're living in Scotland and qualify for the right to buy scheme, you only have 3 years in which to purchase your home. Check out our Right to Buy mortgage comparison page to ensure you choose the best deal when purchasing your home.