Research has shown that a growing number of households within Britain are living in fuel poverty due to rising costs. 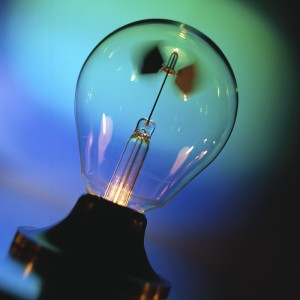 Around 6.3 million UK households are currently living in fuel poverty according to shocking new research.**

** **Research by price comparison website uSwitch has found that the high cost of energy is forcing a growing number of UK households into fuel poverty.

If fuel poverty was to be re-defined to be calculated after housing costs, the levels would increase dramatically to almost 9 million of all households. Currently, fuel poverty does not take into account costs such as mortgage or rent payments.

Fuel poverty is when 10% or more of the net household income is spent on bills. As many energy suppliers are set to increase their gas and electricity tariffs, many middle class groups have fallen into the hands of fuel poverty.

Ann Robinson, Director of Consumer Policy uSwitch said, "Rocketing energy prices mean that the middle classes are no longer immune to social ills such as fuel poverty.The fact is that we can now find the fuel poor amongst all walks of life and in all types of households.”

"Start to factor in housing costs such as mortgage and rental payments and we are left with the shocking image of a third of all British households living in fuel poverty.

"The sad truth is that consumers are paying a heavy price for this country's disjointed, incoherent and unaffordable energy policy.”

If you're looking to reduce the cost of your bills, the Energy Comparison Service on our site could help you search for a better tariff for cheap energy bills.