The US is the most expensive country in which to fall ill or have an accident, with the average claim standing at £4,725. Medical claims made by British tourist

The US is the most expensive country in which to fall ill or have an accident, with the average claim standing at £4,725. Medical claims made by British tourists in a foreign country now stand at a total average of £1,333 according to a new study.

New research shows how expensive holidays can be when suffering from an illness or experiencing an accident abroad. An analysis of 2010′s claims data from a leading travel insurer reveals that the average medical claims made by British tourists reached £1,333.41.

While the US was the most expensive country for medical attention in 2010; Greece was the cheapest, with the average hospital visit being £422.

The study also revealed that Spain, Turkey and Greece (in this order) were the countries where more holidaymakers had to seek medical help. This, however, is probably down to the sheer volume of British visitors they get each year. 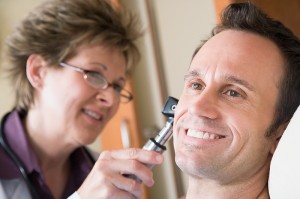 The report also highlights the 2010 top ranking countries where a medical claim was most likely to be made and its subsequent average medical cost.

Regarding the most common health problems that British tourists suffer when they are on holiday, ear infection was the most common, with the average bill coming in at £320.

Whether it be for a family holiday or a business trip, the more you know about your resources when travelling abroad, the safer and more relaxed your holiday will be. Obtaining travel insurance and using travel money are also good ideas.