Over half of British households believe burglary levels will rise in the next two years, find which is the best home insurance.

Over half (61%) of British households believe burglary levels will rise in the next two years, and nearly half of them would use a weapon to protect themselves against intruders.

Fear of future crimes is leading to 60% of Brits feeling their homes are not completely secure, according to new research from a leading insurance company.

Amongst other data, the report shows that 19% of households do not feel completely safe in their homes at night and 43% admit to having something nearby that they would use as a weapon to protect themselves and their property against intruders. 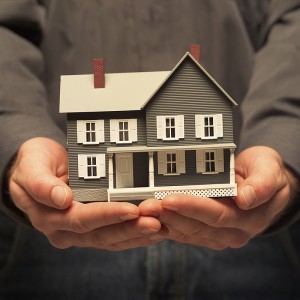 The study shows that almost half of the Brits surveyed (49%) acknowledged that experiencing a burglary would make them more security conscious. The most popular weapons and security measures against intruders are as follows:

Kitchen knife, baseball bat, frying pan, heavy torch and scissors are the top five potential weapons people would use against an intruder.

On the other hand, locking all windows and doors (69%), installing a house alarm (33%) security lights (31%), building up high fences (20%) and having a dog (17%) are the main security measures people use to protect themselves from burglars.

Bearing in mind this high perception of crime, having home insurance might be the best option for staying safe. In addition it is advisable to consider the following tips: