Is This the End of the 6 Week School Holiday?

The new Bill will allow schools to choose their own term dates, which could see the end of the 6 week holiday, allowing families to go away out of peak season.

The new Deregulation Bill could mean cheaper holidays for families.

The government yesterday announced plans to scrap the standard 6 week holiday at state schools throughout the country. The new Deregulation Bill will allow schools more freedom to decide the lengths of school terms, and how many students will have a year. Schools will still be obliged to be open for at least 190 days a year. Free schools and academies also have this freedom from local councils. These ideas have arisen after Michael Gove's claims that the 6 week holiday is an outdate concept rooted in 19th century values, when children needed to be home during harvest season. Gove also highlighted pressure from growing economies such as China, whose children are educated differently. However, this has been argued against by the NUT (National Union of Teachers) in particular, who claim that teachers already face difficult workloads. NUT General Secretary Christine Blower argued that England's schools already have longer classroom hours and shorter holidays "than most countries”. This was refuted by Gove who dismissed the Union as harbouring a "culture of low expectations”, arguing that term lengths are more focused on teachers rather than children.

This new style of holidays could mean that families with two or more children attending different schools could find it difficult to arrange childcare or family holidays. However, schools are expected to listen to the wants of the students and their parents, which would make it likely that they will continue to make school holidays around the same time as other local schools. 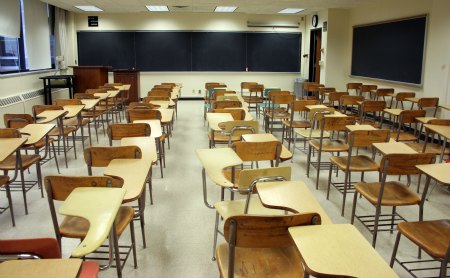 Staggered holidays will, however, allow families to book holidays outside of the peak holiday season of mid-July to August. Although this is an immediate positive for those with children, it could mean that in the future peak holiday times will change with the schools, making it difficult for anyone who wants to avoid it. This is also a negative people who deliberately try to avoid peak holiday times in order to avoid the family rush and get a peaceful holiday without children.

Whatever happens to school holidays make sure you are getting a good deal by using our comparisons. Check our travel insurance and holiday car hire comparisons so that you can find the best deal for which ever holiday period you choose to go away in.