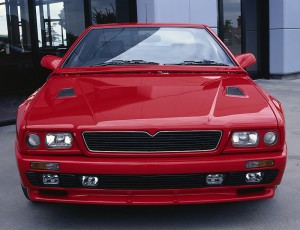 According to Admiral, 51 per cent of motorists have reduced the amount of driving they do to cut the cost of fuel they use.Almost 20 per cent of the country has ignored a fault with their car with the knowledge of repair costs in mind.

"With the average cost of a litre of unleaded at £1.36 and diesel at £1.41, our research shows the depth of feeling British motorists have about the high cost of fuel right now. And it seems high fuel costs are actually affecting how much they drive, with 51 per cent saying they've reduced the amount of driving they do, "said Sue Longthorn, Admiral managing director.

Changing jobs could also affect the cost of car insurance. A children's entertainer pays on average 48 percent more for their car insurance than a teacher for example. While a bus driver could see their insurance premiums slightly cheaper.