While 20% of holidaymakers still travel without insurance, 21% incorrectly believe that the British Government will cover the costs if something serious goes wr

While 20% of holidaymakers still travel without insurance, 21% incorrectly believe that the British Government will cover the costs if something serious goes wrong while abroad. 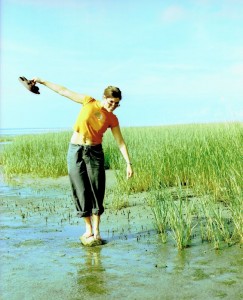 The Travel Association produced intriguing results from a recent survey conducted at The Travel Convention in Palma Mallorca, revealing how confused modern travellers are about travel insurance coverage.

26% wrongly believe that the European Health Insurance Card (EHIC) will cover their repatriation costs if they fall ill or have an accident and have to be flown back to the UK, with a further 17% thinking that this card can even replace the services provided by a travel insurance company.

Another common mistake is to believe that the UK Government will cover their bills in the event that something goes wrong; 25% of those aged 15-24 years old still believe this.

20% of Brits travel without insurance

The report also shows that travel agents now account for less than 17% travel insurance policies sold, according to data from total sales of insurance sold by travel agents that have been regulated by the Financial Services Authority since 2007.

Furthermore, figures reveal that less than half of holidaymakers (44%) obtained travel insurance for trips within the UK. However, a recent report from the travel insurance provider Saga revealed that up to 76% of Brits over 50 don't leave the UK during their annual holiday.

Because of this, Saga has launched a new type of travel insurance to cover any emergency expense for those staying in the UK.