Recent figures released by confused.com have been used to suggest married women pay half what single women do. We look at the figures a bit closer. 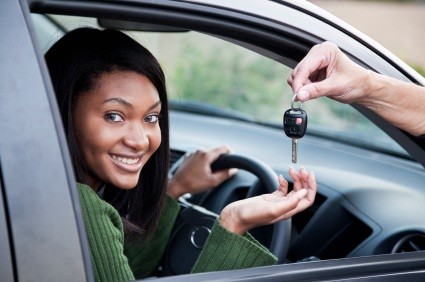 New figures from Confused.com show insurance premiums have been falling.

There have been big changes in younger drivers premiums thanks to the EC gender equality rules. Young women saw costs rise by 16.4% between Q3 and Q4 2012. The actual increase may be higher as the gender equality ruling only came into force for the last 11 days of the quarter.

There's a daft story going around saying "car insurance costs halve for married women” which stretches statistics to pork pie levels. Yes, Confused.com did publish figures which say the average cost of insurance for married women with their spouses as named drivers was £406 whereas the average for single women was £841. But when you factor in little details like over 70% of single women are under the age of 35 and 65% of married women are between the ages of 35 and 65 it show that statistic's true value.

Confused noted that young females (17-20) insured as the only driver saw a 17.1% increase in premiums between Q3 to Q4 2012. Those insured with a spouse saw a lower rise of 4.1% – the increased premium of the female being balanced by the drop for their partner.

We ran a few quotes for a 20 year old female with and without a spouse and where the spouse did and didn't have his own vehicle.

So it's not worth getting married just to reduce your insurance premiums, though it will if he has his own car and you add yourselves as named drivers on each other's insurance.

We think the insurers are still trying out different ways of pricing policies, particularly for young drivers, so it's worth running several quotes to find the best deal. Compare car insurance with MoneyMaxim.